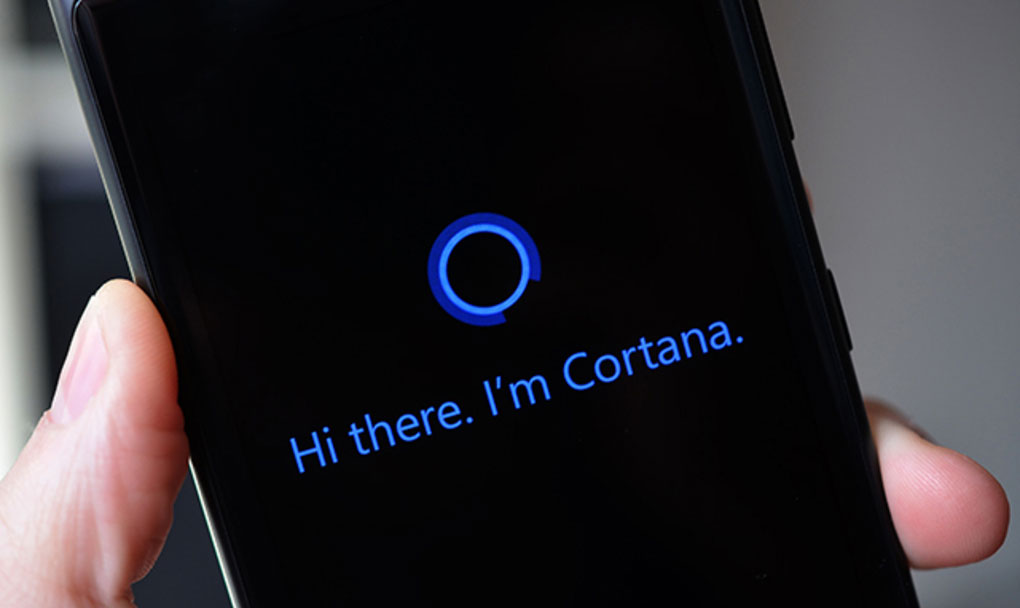 The first major feature that Microsoft added to Windows Phone 8.1 is Cortana. It is a female voice assistant similar to Apple’s Siri, and you can talk to her to send messages, set reminders, add notes, get directions, search the Web using Official Search engine Bing, and more. You can also ask questions from Cortana like Google Now and Siri, such as “How did the San Francisco Giants do yesterday?” It’s especially good at answering sports related questions, but you can ask it nearly everything you want. Cortana takes over the voice search feature from earlier versions of Windows Phone. 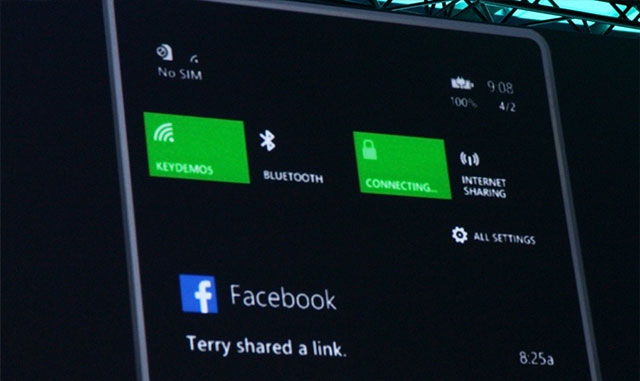 It also includes a brand-new notification location called Action Center that pulls down from the top of your screen and allows you to toggle settings. You can even turn Bluetooth on or off as well as Wi-Fi, see all of the notification message from your apps, for example, sms and new email. You can even customize which apps will be displayed in the Action Center.

Another feature that is included in the Windows Phone 8.1 is a new lock screen feature that will offer more interactive feature. The Start screen also have a high solidity option as you have seen in the screenshot above, supports an extra column of tiles and you can also put in your own photos to the Start Screen as a background in the live tiles. Just like before, you will still see the black area between the tiles.

The company has added up numerous features for business users, for example, S/MIME and enterprise VPN, permitting you to encrypt and sign emails. It also includes a way for IT users to turn off the games feature in their Windows Phone 8.1 device so they will be used just for their work. 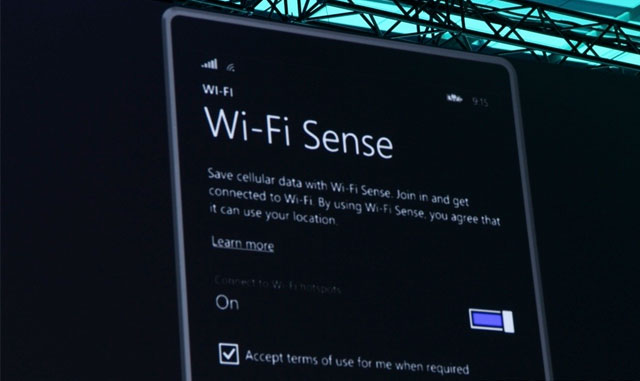 Microsoft has also introduced Wi-Fi Sense, an improved way to connect a Windows Phone 8.1 to a public Wi-Fi hotspot, that will automatically connect you to free Wi-Fi hotspots in the area. In addition to that, it will also allow you to share your personal network connection with friends without telling them your password. 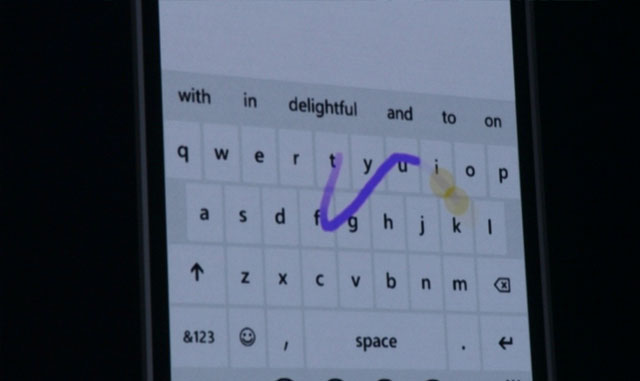 The Word Flow keyboard now has gesture typing, and it works similarly to Swiftkey and Swype.

Windows Phone 8.1 OS will start rolling out to the existing Windows Phone 8 users “in the next few months,” or in new phones by the end of April or early May.