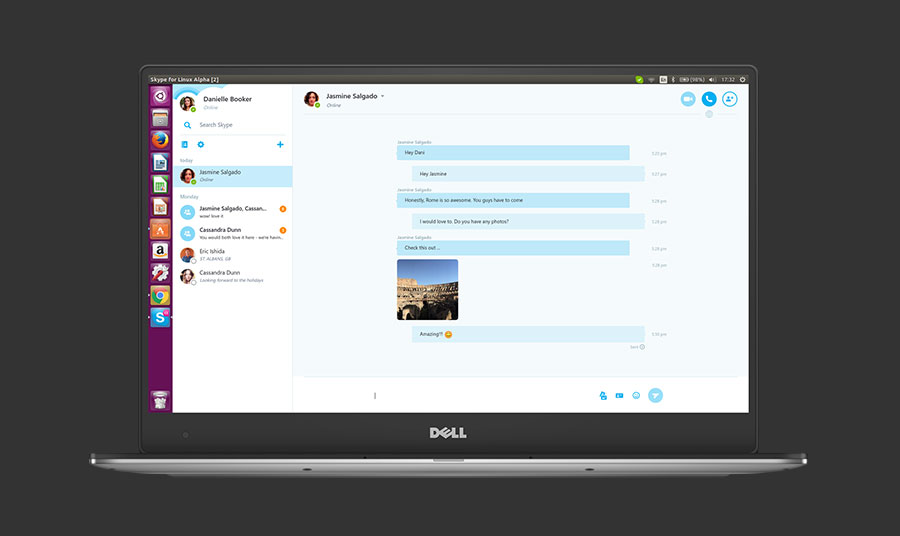 Great news for Skype Users, The moment Linux users have been waiting for within the last few years has finally arrived: Microsoft has released a fresh version of Skype for Linux Alpha.

With Skype for Linux Alpha, you will have the ability to call any person that’s using Mac, Windows, iOS and Android. It utilizes WebRTC technology to deal with voice calls architecture, which the VoIP service says enables them to “…continue to support our Linux users in the years to come.”

Video calling, landline and mobile calls are not available right now, but “coming soon” to Chrome browsers in Linux and sometime in the near future to Chromebooks, officials said in a blog post.

Things you can’t do in the Skype for Linux alpha:

And things you can do:

You can download Skype for Linux Alpha in DEB and RPM form, and you can check out the Skype Web App here.