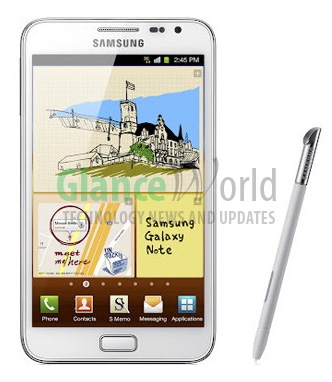 Samsung Electronic plans to unveil the new version of its Galaxy Note smartphone at its Mobile Unpack event on August 29 in Berlin.

An unnamed company’s spokesperson confirmed the sequel to Galaxy Note to Reuters, without any further information.

Although Samsung has already unveiled its flagship Galaxy S III Smartphone in May, while Apple is planning to unveil its new iPhone, which is rumored to debut on Sept 12.

The original Samsung Galaxy Note was shipped with Android Ice Cream Sandwich in 2011. Samsung claimed it has sold 7 million Galaxy Note Smartphones were between October and May.