Samsung has released a blog post detailing the design inspiration for the newly announced Samsung Galaxy Alpha.
The Korean giant came under criticism from fans and critics about the design of the recently announced Galaxy Alpha; a premium flagship phone aimed at users who complained about the all-plastic build of previous Samsung flagships. 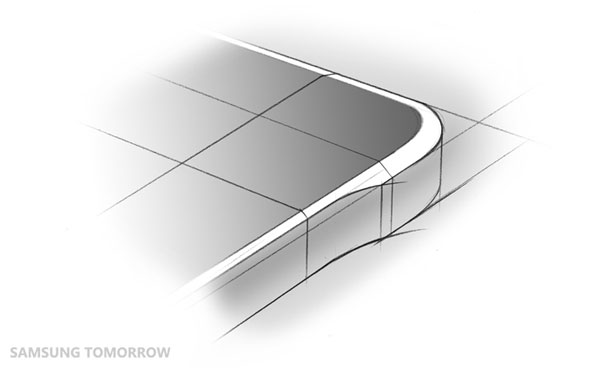 Announced on August 13th, 2014, the Galaxy Alpha is an exit from the regular Samsung design. It features a metal frame with curved corners, a 4.7 inch touchscreen display, no microSD card slot, and a thin, 6.7mm waistline; all of these are, incidentally, the rumored features of the upcoming iPhone. Many believe that the Galaxy Alpha is meant to be a direct competitor to the upcoming iPhone 6 (which will be announced at a dedicated event on September 9th).

Critics have accused Samsung of blatantly copying Apple’s designs with this new member of the Galaxy family. Samsung’s blog post speaks in defense of its design choices. It states that the Alpha was in fact inspired by the Card Phone (a Samsung offering from 2006, a year before iPhone was first announced). It goes on to explain why the device has a metal frame and curved corners.

Whether a blog post is enough to silence the whispers of Samsung’s copycat behavior is anybody’s guess. Let’s hope Apple doesn’t think along the same lines, as the two tech giants have already had enough court battles accusing each other of copying designs and infringing patents.