This brings an update to iBeacon connectivity, data transfers for third-party components, and data safety class issues with E-Mail attatchments.

iOS 7.1.2 just comes after two months of the release of iOS 7.1.1, which added improvements to keyboard and Touch ID. It is not yet clear how many more maintenance revisions Apple plans to release before unveiling the iOS 8.

Users can get iOS 7.1.2 over the air (OTA) from Settings > General > Software Update. You can also update your device through iTunes. 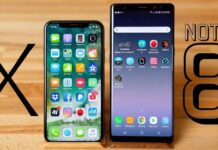 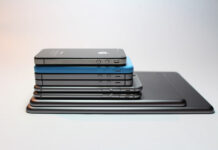 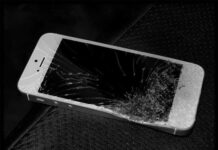