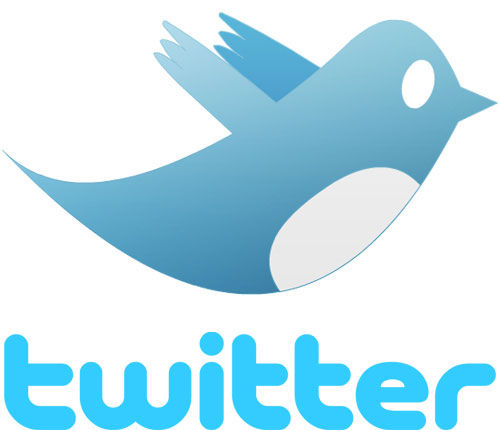 The Social Website, Twitter is rolling out its own photo sharing feature for all users. Now, your 140-character communication is about to get a whole lot more visual.

The feature, which introduced in early June, allows users to share their tweets with images. Users can see a camera icon on the bottom of the “What’s Happening?” tweet box. Users can choose a picture to upload by clicking it, which they can then preview before sending it to the world. Tweets containing photos will be replaced with pic.twitter.com, along with a thumbnail of the uploaded picture.

Twitter’s Photo-Sharing feature is partnership with Photobucket, which provides all of the hosting for user-uploaded photos.

Check out the screenshots of Twitter’s photo sharing feature.

The following screenshot will show after tweeting the photo.

You will see the following screenshot if you click on image url.

Please let us know what you think about official Twitter photo-sharing service in the comments.