These days, we tend to see dozens, if not hundreds of popular tech products and gadgets released each year. Technology is constantly expanding to improve the ways in which we communicate, conduct business, entertain ourselves, and even stay comfortable. So without further ado, here are our picks for the top 10 gadgets and tech products of 2013 so far.

This item is only as low as #10 on our list because its price – $40,000 – is still prohibitive for most consumers. But the display is absolutely mind-boggling. 4K seems likely to leapfrog 3D for status as the next sensation in home viewing.

The LG G2 really makes the list because frankly, it’s a pleasant surprise. LG will never dethrone Apple or Samsung in the smartphone world, but the G2 is a competent player in the market. 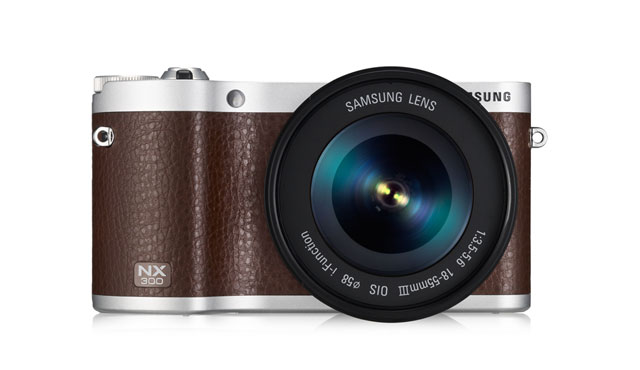 Many believe that digital cameras are a thing of the past (thanks to smartphones), but the NX300 is spectacular. At $750, it’s a sleek option that gives you stunning visuals and uploads photo files wirelessly.

Sharefile isn’t a brand new app, but it’s an emerging name in cloud computing and file sharing that’s starting to make waves, primarily in business use. Some would argue it’s the top file sharing service for security and efficiency. 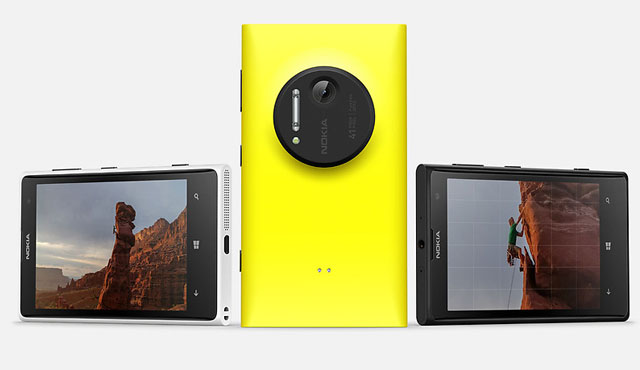 This phone is simply the best digital camera phone on the market, and it’s not close. The phone has its shortcomings in other areas, but if you care primarily about photo quality, the Lumia 1020 is for you.

Most tech comes in the form of personal gadgets, but the Nest is revolutionary for home environments. It’s a “smart” thermostat that learns your preferences and conserves energy while optimizing your home environment. 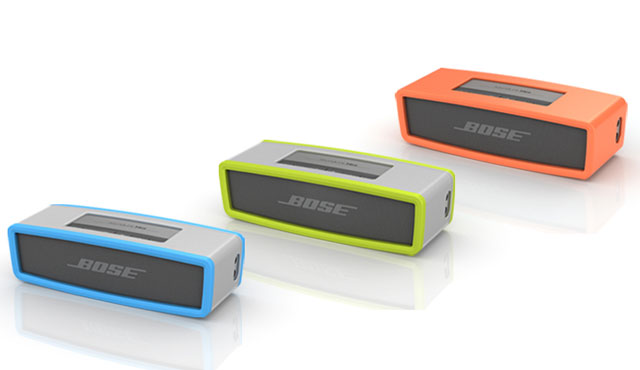 At only $200, the SoundLink Mini is one of the best speakers on the market. It’s Bluetooth capable, extraordinarily portable, and sounds rich and crisp. If you’re into home audio, this is a must-have.

We’re almost at a point where Samsung vs. Apple debates are pointless – most people have a favorite, and will stick to that favorite until there’s an absolute game changer. So, for Samsung fans, the Galaxy S4 marks the current pinnacle of smartphone development.

We’re still not 100% sure what this futuristic device can really do, but we know that Google is all-in and that the capabilities are pretty incredible. Google Glass gives you Internet capabilities on a micro display and could revolutionize the ways in which we access certain content. 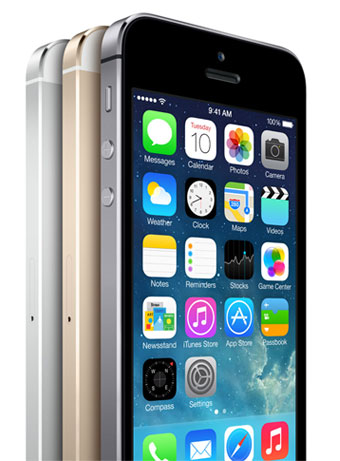 Just as the Galaxy S4 is at the top for Samsung fans, the iPhone 5s is the new gold standard for Apple users. And for us, there’s simply no beating the sleekness and efficiency of this device. It really is getting hard to imagine anyone topping the current iPhone.