jQuery is a compact JavaScript library that bring out interaction between HTML and JavaScript. It was released in January 2006 at BarCamp NYC. jQuery simplifies HTML document traversing, event handling, animating, and Ajax interactions for rapid web development. A large number’s of users and companies including Google, Mozilla, Digg, Technorati and WordPress using jQuery libraries

SlideDeck comes with a gorgeously designed skin. It’s very Easy to Implementation with a few lines of code. Its also available for WordPress blogs as a plugin. 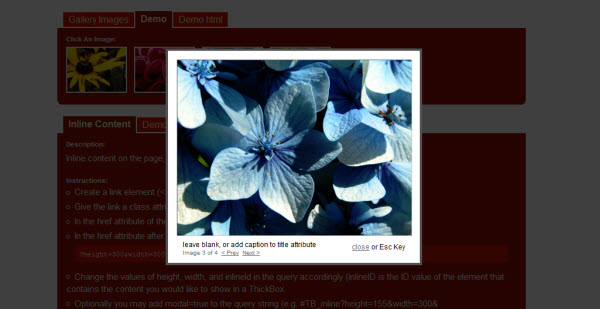 This plugin is simple, unobtrusive, elegant, and no need extra markup with overlay images on the current page with the power of jQuery’s selector. 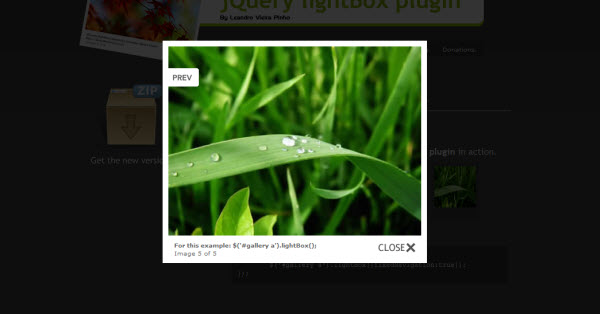 Nivo Slider is also a jQuery based plugin with great features. It’s available in 9 unique transition effects, Keyboard Navigation and Simple and clean. 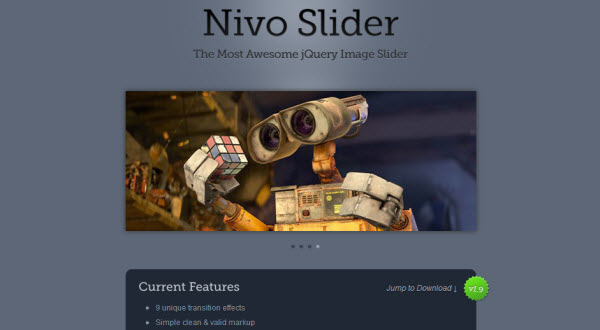 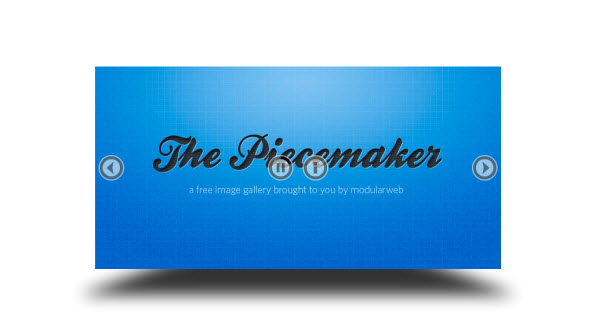 CU3ER Image Slider comes with 3D transitions between slides. It use XML file to load the images.

With this jQuery Plugin you can be Slides anything, Navigation tabs are built and added dynamically.

It’s come with Slick effect that no needed Flash Player. It’s just a 2K in size and Cycles items via slide show.