Google’s manager for strategic-partner development Chris Palma told The Wall Street Journal about the plans on Tuesday at a publishing- industry panel in New York.

Google has said they want to begin distributing e-books for over a year now, but there was never a set timetable. Where it will differentiate from Amazon and Apple is that it will “allow users to access books from a broad range of sites using multiple devices.” 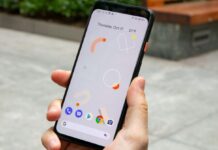 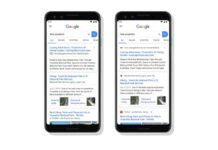 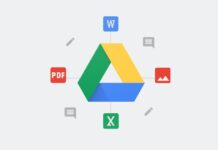