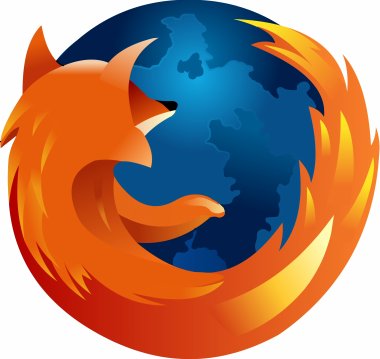 Mozilla release an update for FireFox 3.6.6 within a week after the release of Firefox 3.6.4 version.

Mozilla listened from some users who are using old computers, that after installing Firefox 3.6.4 they sometimes receive non-responsiveness from plugins before they are terminated, especially when they playing flash games.

According to Mozilla Blog they have fixed the crash protection feature in the web browser and increase the amount of timeout to 45 seconds from 10 seconds that plugins are allowed.

FireFox 3.6.6 is not available via the automatic update but you can download it directly from Mozilla Firefox website.