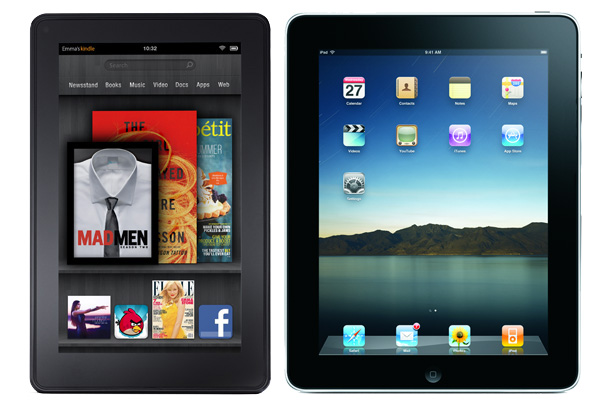 Apple is working on a smaller and cheaper iPad model to rival Google’s Nexus 7 device, according to New York Times.

According to these sources, Apple’s smaller iPad come with a 7.85 inch screen and will cost less as compared to current iPad, which starts at $499.

Google has started to ship its Nexus 7 tablet on Friday, which is less expensive and smaller that Apple’s iPad and is supposed to compete with both Amazon’s Kindle Fire and that device.

Microsoft announced that it would create its own tablet, Surface and Amazon is working on a new edition of the Kindle Fire, with a bigger screen that could compete with the iPad, according to Amazon developer briefed on Amazon’s plans.

An Apple spokeswoman, Natalie Kerris, refused to comment so the “iPad mini” remains deep within rumors area. We’ll discover out the fact soon enough, though, as New York Times claimed the product is predicted to be announced this year.

As for Amazon’s larger Kindle Fire, the New York Times doesn’t have a launch date but previous rumors stated the company would expose a 10.1-inch version of the device later this year as well.

Which of these rumors do you think are true? Please let us know in the comments. 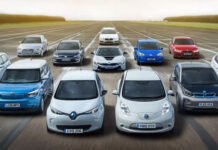 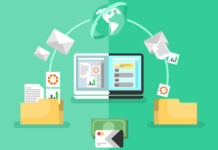