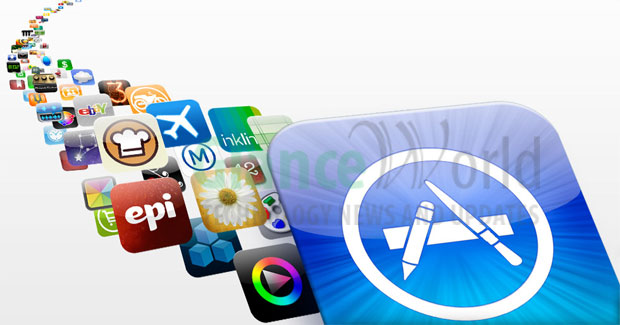 GetJar is the closest rival of Apple App Store, which sells apps for all platforms, and reached 1 billion downloads in June 2010.