Samsung is expected to bring out its new flagship Android Smartphone, the Galaxy S5, in the coming week at the Mobile World Congress, in Barcelona.

Before this uncover, SamMobile claims it has “confirmed” the presence of a fingerprint scanner on the new Galaxy S5 Smartphone device, which will unlock the device, but as you will see, there is more to it than you might think.

If you want to unlock the device, you will need to swipe the home button vertically with their finger. Additionally, your finger would need to be completely smooth and scanned from base to tip. The sensor is said to be sensitive to humidity, and may come back with an error if your finger is not completely dry.

According to SamMobile, Users will be able to register a total of eight fingerprints “and can use each fingerprint as an app shortcut or allocate them a different task, but at least one fingerprint must be utilized to open the device.” You can additionally utilize the sensor to hide apps, widgets and substance you need to keep private as well as open and close personal or private folders.

Verification for your Samsung account is also accomplished with the fingerprint scanner, however, in the meantime, users can also swipe their fingers over the Home button to sign-in to other websites, getting rid of the need to recall passwords.

Other security solutions, such as the traditional PIN code and pattern lock, will also said to be available for users.

According to other reports, the Samsung Galaxy S5 will come with a bigger and sharper, 5.2 inch screen as well as improved camera. Integration with the new Galaxy Gear 2 Smart Watch, and better battery autonomy have also been mentioned.

Unfortunately, there is no much information about the specification of the Galaxy S5, so more on this topic will come once the device is truly revealed. 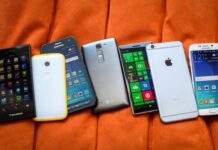 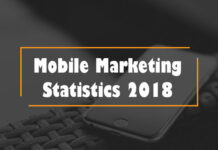 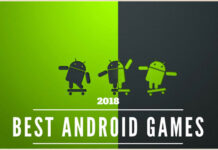