Glance World
Home Computers The Raspberry Pi 4 announced with 4K video support and up to... 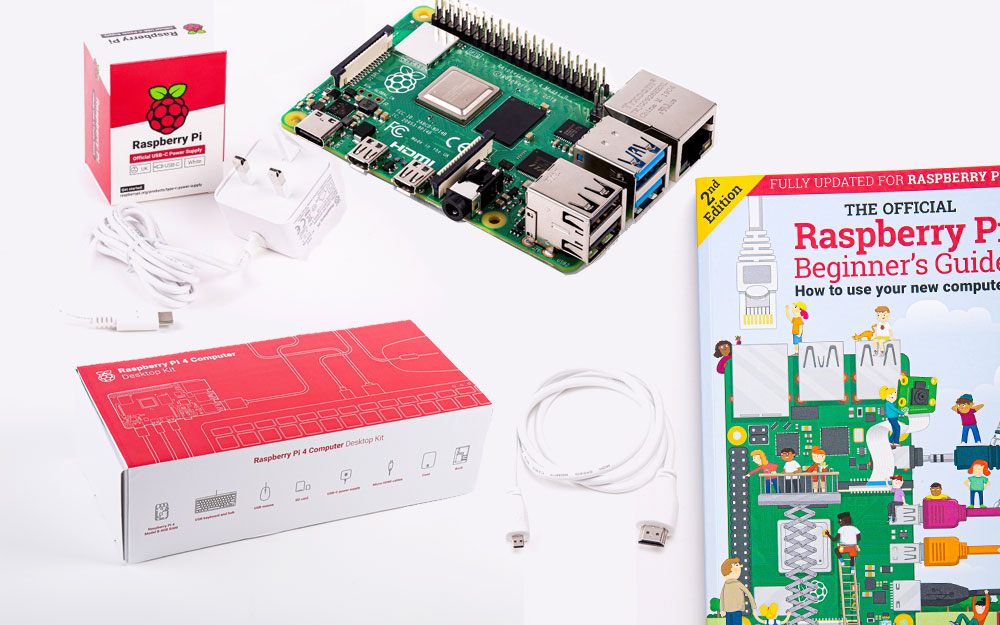 The Raspberry Pi Foundation announced a next generation of the Pi, the Raspberry Pi 4 Model B,  with three different LPDDR4 RAM variants, 1GB, 2GB, and 4GB.

Those enhancements bring you “a complete desktop” experience means that the Raspberry Pi 4 is usable as a budget desktop PC alternative. The new version of the Raspberry Pi operating system is built on Debian 10 to match with the new hardware.

A 40-pin GPIO header carries backward compatibility with old models. In conclusion, all of the ventures and projects built on previous Raspbian hardware will stay compatible with the new one.

The product is launching now available from Authorized Raspberry Pi retailers. The base model still costs $35, while the 2GB and 4GB models available for $45 and $55 respectively. These models will remain in production until at least January 2026.

We suggest purchasing a full kit for $120 to ensure that all of the accessories you have are compatible with your hardware.

What do you think about this new overhauled model? Let us know in the comments!

Dell-icious — Are Dell Laptops the Computer For You?