Firefox 26 is officially available to download from the Firefox official webpage as well as from Mozilla’s FTP server.

In an attempt to improve both stability and security, the plug-in components, such as Apple’s QuickTime Player and Java will not load by default. Adobe Flash is the only component that will load by default.

What this means is that plugin components will not be loaded instantly when websites load, but solely on user approval. Users can give the Approval by simply clicking the part of the web page where the plugin component is embedded or an icon in the Firefox address bar.

By blocking plugins components, Mozilla hopes to reduce the risk of users being attacked via exploits of vulnerabilities in plug-in code or of plug-in software causing instabilities in the browser.

The Mozilla Maintenance Service will also now have the ability to update Firefox even the current logged user does not have administrator privileges, specifically permission to write to the directory Firefox is installed in.

In an earlier version of Firefox, passwords could be remembered by the Firefox Password Manager didn’t fill out automatically because of the dynamic nature of the forms.

This issue has now been resolved in Firefox 26, and should not have any problems with saving and recalling passwords if script-generated are used.

Page loading times are improved as well. Firefox will use EXIF information to display the correct orientation of standalone JPEG images.

Mozilla has also enhanced the support for web page CSP, which limits which 3rd parties can run scripts, implement CSS styles and load other material on that page. Firefox 26 now supports multiple policies.

Firefox 26 for Android follows the same release schedule as the desktop version of Firefox. 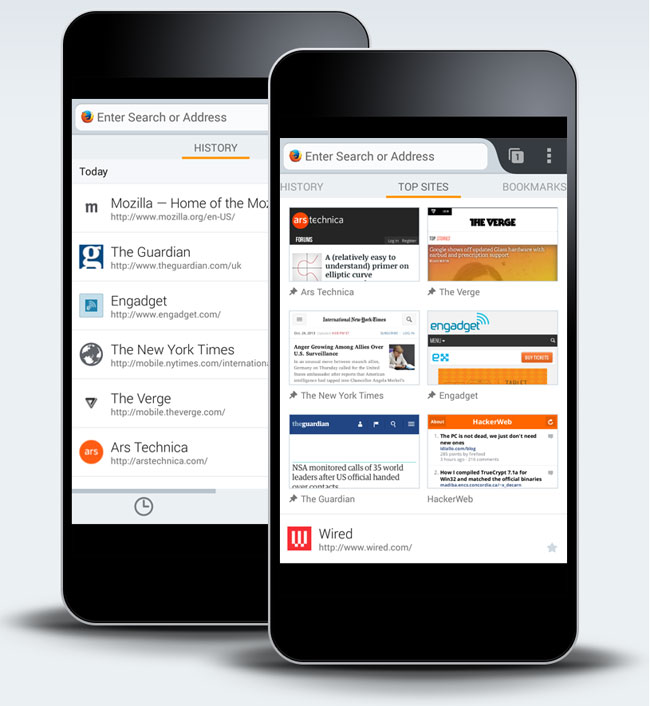