Microsoft is going to release its most awaited operating system, Windows 10, this summer in 111 languages and 190 countries, however the date was not mentioned.

Terry Myerson, chief of Microsoft’s Operating Systems team, did not elaborate on the release time period in a blog post on the Windows website. It was discussed at the WinHEC Community event in Shenzhen, China, today. 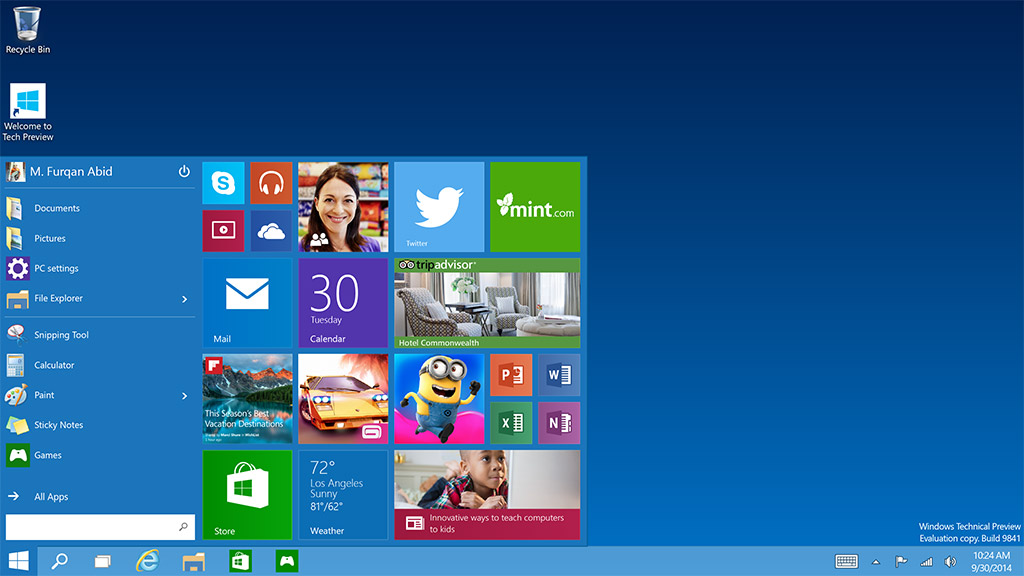 Microsoft Windows 10 will likely be a free upgrade for consumer devices in its first year with Windows 7, 8.1 or Phone 8.1, though businesses users will have to pay for Enterprise upgrades.

People who use computers can test the preview version of the Windows 10, while a select number of Lumia smartphones can test its mobile release, with support for more phones coming soon.