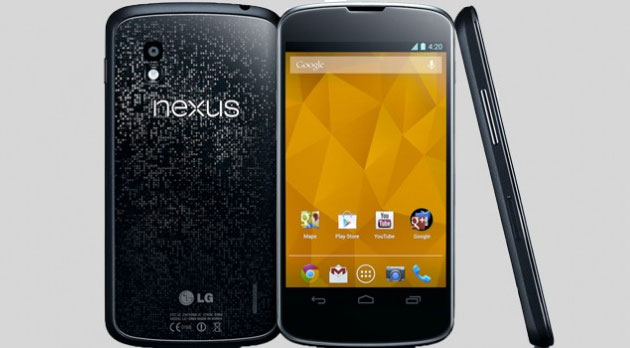 Google has cut of the price of the LG manufactured Nexus 4 by up to $100 in the United States and also knocked an amount off for United Kingdom buyers, if they buy it from the Play Store.

This Android Smartphone will now start at $199 for the 8GB version, and $249 for the 16GB version, which is an incredibly amazing deal. At the moment, we are not sure if the price cuts are arriving to other territories as well, in the future.

The Nexus 4 Smartphone, which was unveiled in November 2012, shipped with an Android ‘Vanilla’ experience, comes with no theme or fluff that you might be expecting from a service provider.

Google introduced Android 4.3 last month and Nexus 4 was amongst the first devices to get the OS update.

The device features a 1.5GHz quad-core Snapdragon S4 Pro processor, 2GB RAM, a 4.7-inch (1280×768) IPS display at 320 pixels per inch (ppi), 8 megapixel rear camera and 1.3 megapixel front facing camera, Bluetooth, and NFC as well as wireless charging via Google’s new Wireless Charging Orb. The back is made of glass and attributes a shiny pattern beneath the surface.

If you’re interested in buying one of these brilliant, you can purchase it here on the Google Play Store.