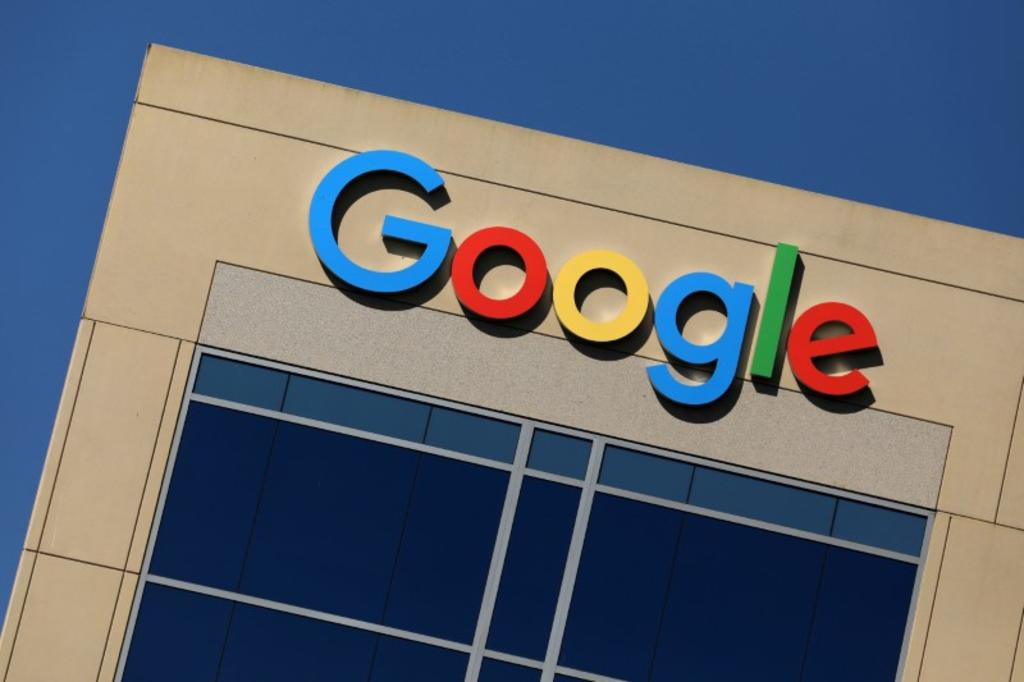 Google is launching a new Artificial Intelligence research center in China. Fei-Fei Li – the Chief Scientist AI/ML, Google Cloud, said in an official statement on Wednesday, a professor who joined Google about a year ago.

Google China AI center is the first dedicated research center of the company that is has established in Asia for the Artificial Intelligence and will be very similar to New York, Toronto, Zurich and London. One of the reasons behind this decision is that many of the world’s top AI specialists are based in China.

According to Chief Scientist, 43 percent of the content and material in the top 100 AI journals were contributed from Chinese authors in 2015. The center will do its best to support the Chinese AI community by funding, organize workshops and events to utilize this talent.

Li also highlighted automatic image classification in photo application and the adoption of natural language interface with voice assistants similar to Google Home as recent breakthroughs in Machine learning and Artificial Intelligence. The Chief Scientist warned that work needs to be done to ensure that AI needs to remain a benefit to all of humanity.

Google’s search engine is restricted in the Chinese marketplace along with its email, app store and cloud storage services. China’s cyber authorities say restrictions on internet platforms and foreign media are designed to block influences that breach stability and socialist ideas.

A few weeks ago, Schmidt warned that China is set to overtake the US in the industry of AI if the US government doesn’t act soon.

“Trust me, these Chinese people are good.”, the former Google CEO said while Speaking at the Artificial Intelligence (AI) and Global Security Summit.