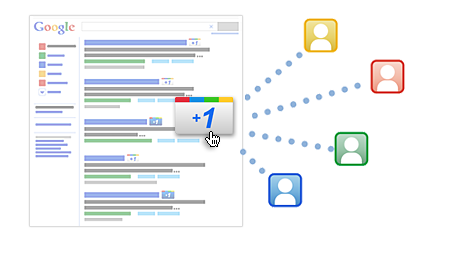 The search giant’s Google challenges to the Facebook Like button by making available its Google’s +1 button worldwide.

“We’ll be starting off with sites like google.co.uk, google.de, google.jp and google.fr, then expanding quickly to most other Google search sites soon after.”

Google is also expanding its +1 button rollout on websites around the world. The company announced partnerships with several publications in Europe, India, Japan, New Zealand and Australia, including The Independent, The Telegraph, Last.fm, El Pais, and SnapDeal. 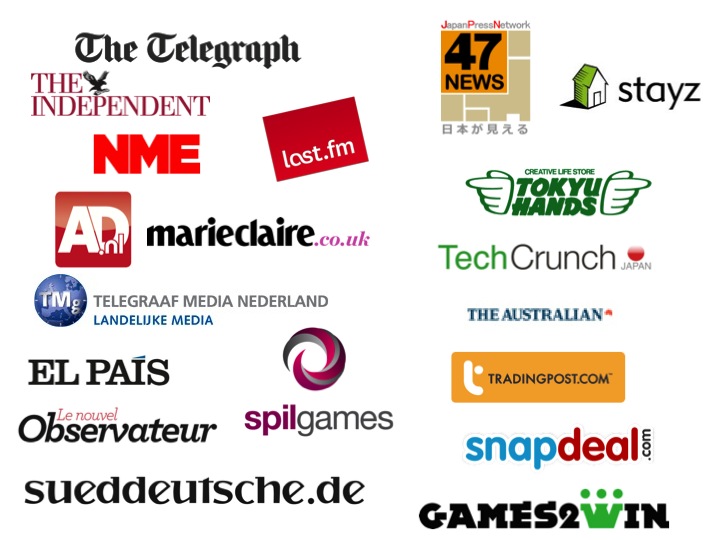 Google says it may use +1 data as a feedback to improve its search results in the future.