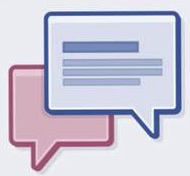 Mark claims more than 4 billion messages are passing through Facebook every day. He also enclosed that Facebook have no doubt that modern messaging is personal, minimal, seamless, simple, informal, and immediate. “It’s not e-mail,” he said.

According to the Facebook Official Blog, “Messages doesn’t work like an email because there are no extra lines such as cc, bcc, and subject. Users can send a message by pressing the Enter key.”

The new messaging system is compound of three parts: conversation history, seamless messaging, and the social inbox and designed to make it simpler for user. Users can receive or send messages in one place through Facebook chat, email or SMS in real-time. It is not necessary whatever device or medium they’re using. The new system will be available for users in next few months (invite-only process). 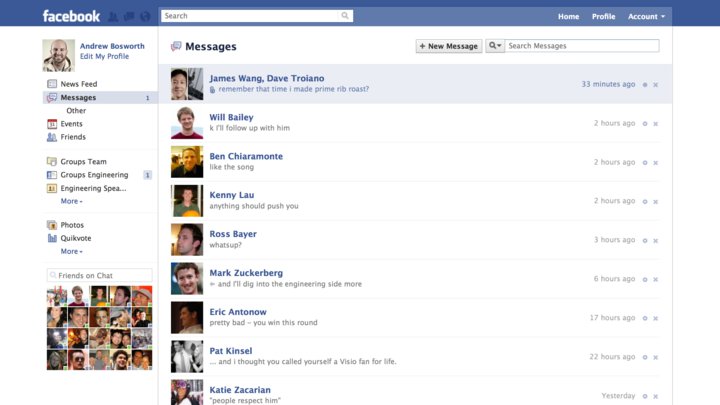