There have been gossiping for almost a year that Apple thought out to provide car owners a method to integrate iOS functions like Maps and Siri within a car’s dashboard. Today, Apple has confirmed those ideas as it unveiled CarPlay, which will be shipped in a selective number of cars later this year.

Apple’s press release says that CarPlay is intended to work with the iPhone. Once the device is attached to a car with CarPlay, it will start using the device Maps function to deliver the GPS info such as traffic conditions, route info, and more. It will even attempt to predict where consumers might which to go based on the iPhone’s contacts, latest e-mails, and texts.

Obviously, CarPlay will also use the iPhone’s Siri voice feature. Apple also added in the statement that:

When a notification or message arrive, Siri gives an eyes-free experience by responding to requests via voice commands, by reading drivers’ notification and letting them dictate responses or just make a call.

CarPlay also permits consumers to gain access to their iTunes Music, together with any podcasts, Audiobooks as well as 3rd party streaming services like iHeartRadio and Spotify. Mercedes-Benz, Ferrari and Volvo will begin rolling out CarPlay integration in a few of their vehicle models later this year. Other manufactures that will support CarPlay later on include Honda, BMW, Toyota, General Motors, Ford, and a lot more. CarPlay will only work with iPhone5 device or higher because of its use of the Lightning connection. 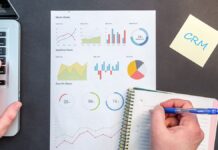 CRM Software: Is it Really Worth It? 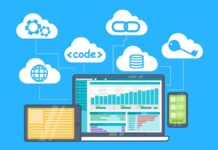 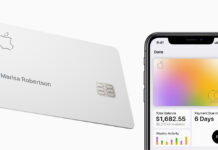