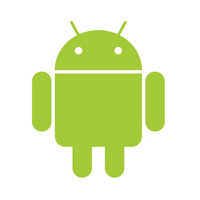 The global market of Smartphone grew 89% as compared to fourth quarter of 2009. Android has been adopted by the world’s popular cell phone manufacturers such as HTC, Samsung, LG, and Acer, and experiencing great results.

Nokia recently reported relatively weak Smartphone sales, a result of the company’s struggles to transform its Symbian platform into a honorable competitor to Google’s Android and Apple’s iOS.